Choices – The Understory and Next Theme

We moped around the campus like Eeyore and faced a choice between a future cleaning up Pepto-Bismol gravy at DQ or graduating as a Muhlenberg Mule. We chose wisely—with a smile on our face.

We faced a choice to pursue the past or 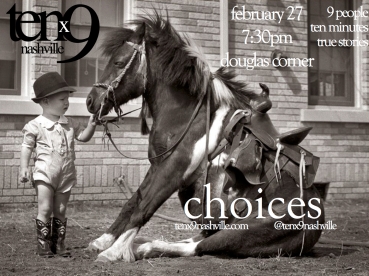 leave it behind. And after decades of pent up wondering, we met our family and surrounded the bedside with love.

We had to choose whether to say “yes” to the invitation to ask about her story. She was “kind of married” and we were really tired, and we don’t want to care…but we do.

We chose to return to an old favorite hangout where we held memories of three meals at a one-stop shop and coffee in bed—but it wasn’t the same. The beans were different…and so are we.

The pain in our knees led us from being a leprechaun-like grandma to a jello-brained junkie…till we chose to go cold turkey. But we still enjoy telling the highlights of our low points.

We made the fateful choice to invite a sweaty prophet to our black magic voodoo service. And he declared war in the Weeds—and cast out demons some of us wished he’d leave alone!

We were shocked by a phone call that turned hypothetical conversations into a disturbing reality—and we had to choose whether to forgive our monster.

We hid beneath bleach-blonde hair, behind a Baywatch body, till we faced the truth that were a dream girl—and chose to escape the doll house as the lies hit the salon floor.

We Instagram-stalked an ex’s significant other while still on the same phone bill, till we were betrayed by a picture of a clouded leopard at our zoo, and chose to embarrass him in front a row of letters—or so we like to fantasize!

These were our choices.

Thanks to all our tellers–Christy, Kyla, Rob, David, Rachel, Kate, Erin, Pam, and Jeannie. A fantastic night. Join us for our next regular night of storytelling on March 27th for the theme “School Days.” If you have a story from your time in school, let us know here! 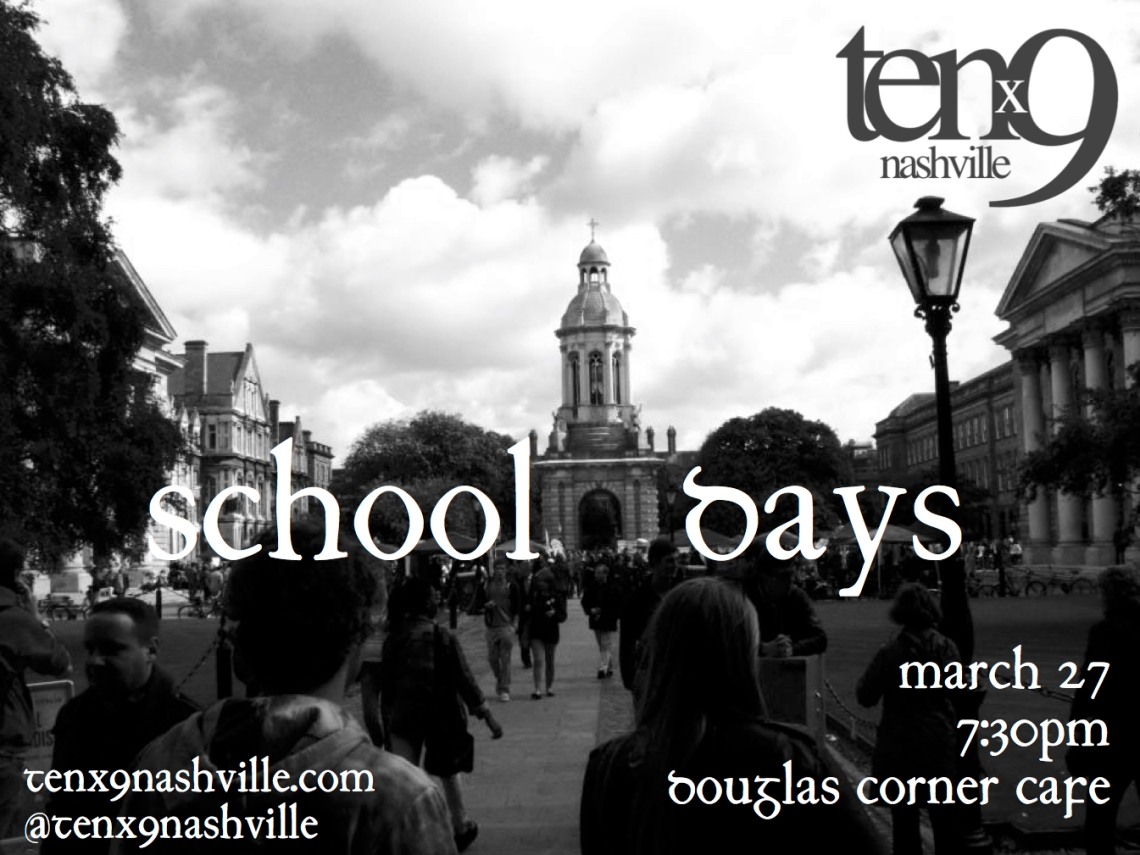