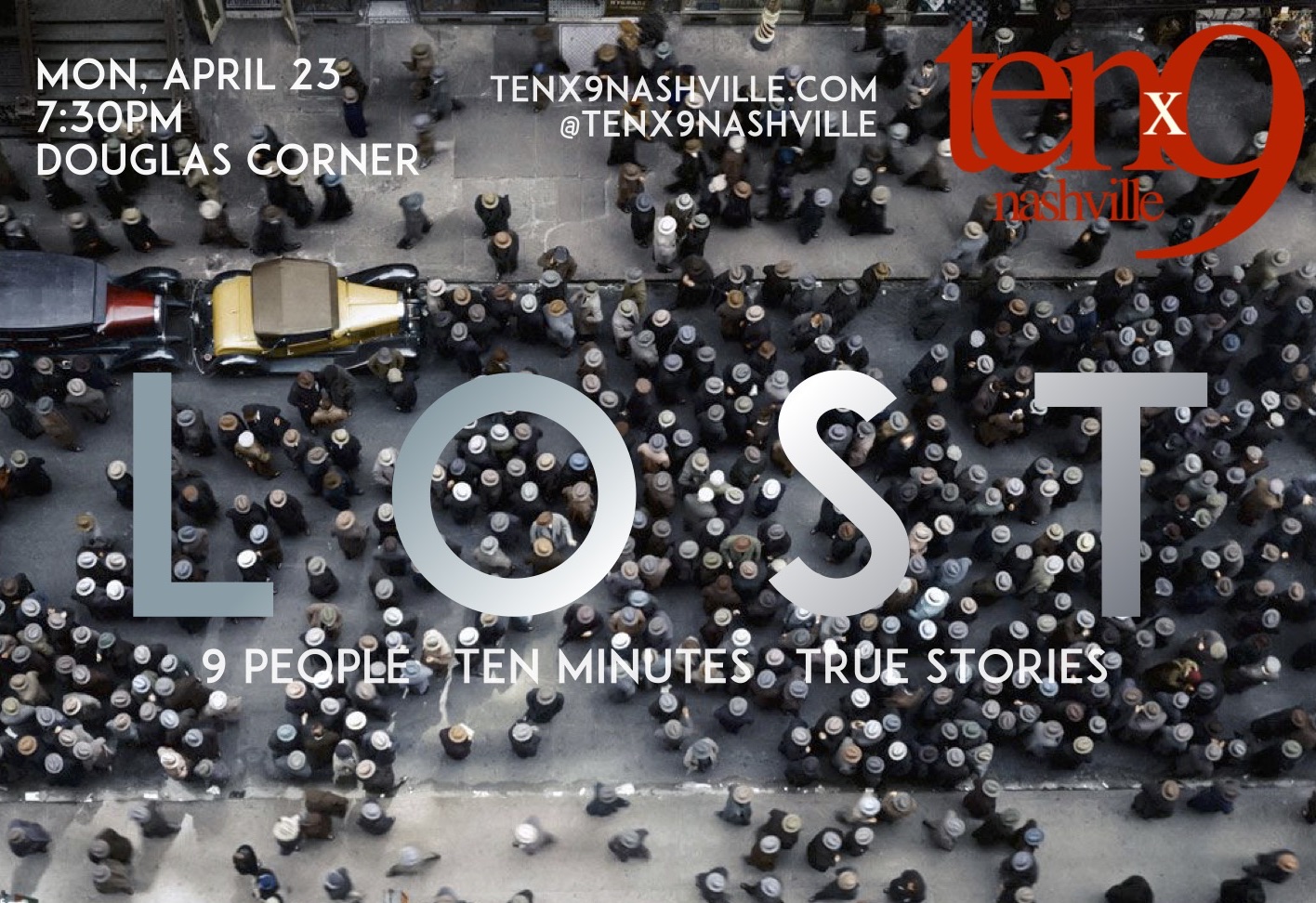 Matt Kelley – Where Are We?

The bus slowly came to a halt, and the driver stepped out to have a cigarette. We realized we were the only two people on the bus, and we had no idea where we were.

We had arrived in Rome for our honeymoon the day before, and while we had gotten over our jet lag, my wife and I were tired from a long day exploring churches and ancient ruins, and had gotten all the calories we burned back and then some with pasta and a few bottles of wine. But when the bus stopped, potentially for the night, we were suddenly wide awake and painfully aware that we were in a deserted part of a city where we didn’t know anyone, didn’t speak the language, and might be stuck here till morning.

For a while, neither of us said anything. Neither one of us wanted to be the one who started the fight. Clearly this was someone’s fault, and neither of us wanted to spend the next fifty years hearing, “remember that time on our honeymoon when you got us lost?” So we sat there silently, staring at the open door at the front of the bus, neither of us totally sure where we were.

We stared at the door the same way we had stared at a bunch of boxes six months earlier when we had moved in together. She had rented a small house a few months before we got engaged, but it was always going to be “our” place. The clothes went in the closet, the guitars were hung on the wall, but the boxes of CDs, souviner keg cups from college, and plenty of other little knick-knacks that I couldn’t have cared less about until she suggested throwing them away? Those things didn’t have a clear place, and I figured the boxes could just sit there in the middle of the living room for the time being.

I figured wrong. My very organized, very disciplined bride to be could not co-exist with boxes of stuff that didn’t have a place. After a fight that ended with the wedding almost being called off, I spent the first night in our home together on the couch, not really sure where we were.

We silently stared at that open door at the front of the bus on the outskirts of Rome the way we had stared at the map of the city when we landed the day before. The travel agent who had helped us book our hotels and train tickets said they had found us a great deal on a room, and that it wasn’t that far from the train station in the center of the city. This person’s version of “not that far” and mine turned out to be a little different, so we lugged our suitcases and our jet lagged bodies along a street running parallel to the walls of the old city, a paper map being our best resource in the days before smartphones.

“Are you sure you know where we’re going?” she asked. “Yes, of course I do!” I didn’t. “Where did the travel agent say it was? It feels like we’ve gone too far.” I fumbled with the map, attempting to man-splain how  Europeans are more used to walking than us Americans, even though the agent who found me such a good deal was American, too. I was blowing one of my first chances to show that I, as her husband, was in control, that she didn’t have to worry. The one thing I couldn’t say was that I had no idea where we were.

We stared at the open door at the front of the bus, neither of us saying a word, neither of us wanting to be the one to start the fight. I sat there praying that the bus route continued later into the night, trying to radiate a sense of clam I didn’t actually possess as I watched the muscles in her neck grow ever tighter in agitation, I finally relented in our silent battle over what to do. I stood up and walked out the door onto the dimly lit street, shivering as much from the late fall chill as my anxiety over being stranded and having no idea where we were.

In very broken Italian I attempted to ask the bus driver what was going on. He began speaking rapidly, his tone and flailing arms letting me know that I was interrupting his smoke break and to get back on the bus, you stupid American! I sat back down, telling my new bride that I had taken care of everything, which we both knew wasn’t true, but before she could call me on it the driver got back in his seat, shut the door, and the bus started moving again.

A few minutes later we recognized our stop, attempted to thank the driver who clearly couldn’t wait to be rid of us, and made our way back to our hotel. We didn’t have to say anything, because we both knew we were tired, stressed, and ready for this night to be over. But at least for the moment, we knew where we were.