Tonight, Nashville, we shared our songs.

Dolly narrated the story of our life—a life that culminated in a world-stopping moment as a manicured finger shot a lightning bolt between the strategically placed swirls. And we don’t know if it’s a real religion—but we trust in Jesus and Dolly.

Jeremy gave permission for the slumber party and the musical orchestra of the hospital room accompanied two worlds touching across 93 years. We sang the song of blessings—and all she knows is “you’re mine.”

We were facing surgery with catastrophic side effects, till a miraculous connection led to the revolutionary gamma knife. Now we live like we are dying, just like the song says…except for the sky diving!

Our first post-divorce date had a face tattoo and a lot going for him; but by the second cocktail he was preoccupied with a text from his ex. But we were saved by a choreographed dance party and a happy 60-year-old in bell bottoms…who loves his song!

This kind of stroke usually kills you—but we were lucky to be permanently disabled. A trip to a ski-resort took us from a wheelchair to a ski-lift. You either make it or you don’t—and we’re taking it to the limit!

Our mother with lightning phobia saw her son for the last time on September 10. And we did not hear his voice again until a spin class on Easter took us back to their 3-part harmony calming the child—and the memory of Seven Bridges.

We were protected from post-’65 Satanic power by album-smashing spiritual warfare, till a lost Catholic girl smuggled the tape and our sex ed was undermined by a boombox and Darling Nicky—to the horror of our red-faced Care Bear Momma!

Mom was ecstatic we might follow in her royal footsteps. From the top bunk of the sleeping porch, we could see the news coming. She watched over us from over the rainbow as we followed her footsteps again—and they loved us through it.

She couldn’t leave—but we could. She woke him up, and he loaded the gun. We heard the pings—but they came from the voice in the trees that called us to a new home…and to our own Independence Day.

Huge thanks to our storytellers—Ed, Mike, Kristen, Jessie, Charlie, Sheila, Carla, Melissa, and Jen! Join us Feb 24 for “Letting Go.” Got a story? 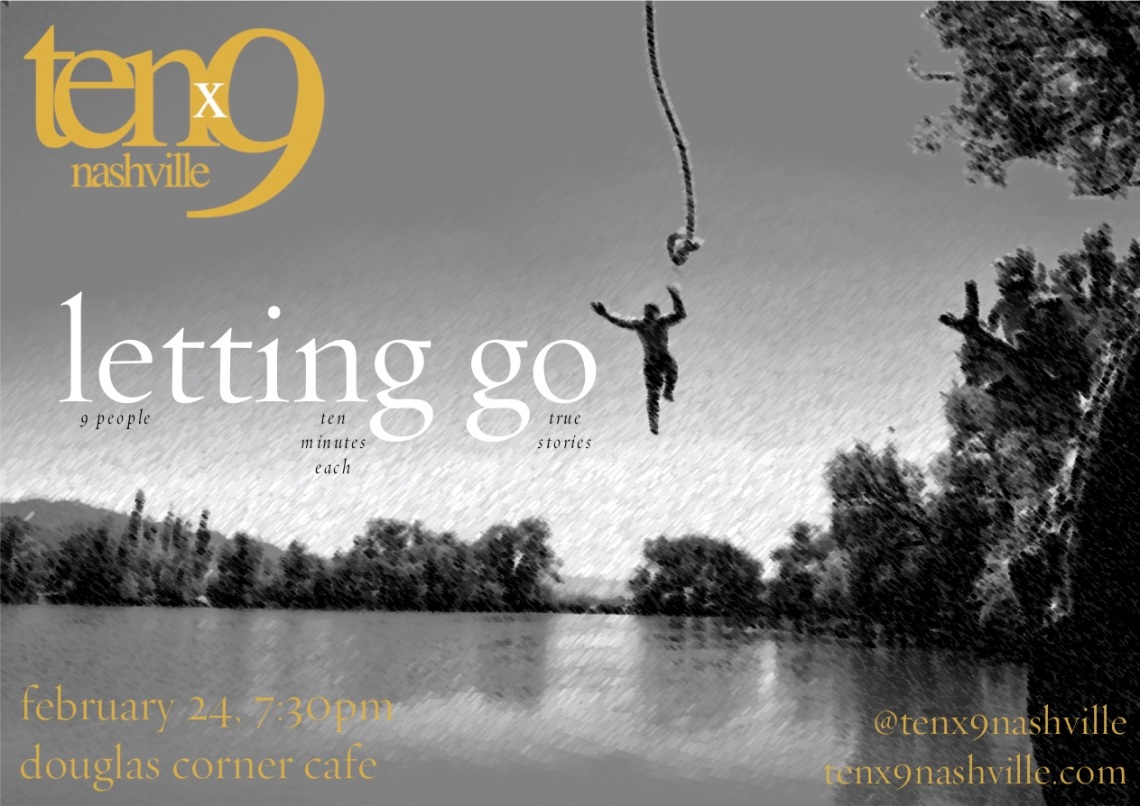